Genshin Impact’s Baizhu has been around for quite some time, showing up with his slithering snake companion back in Chapter 1, Act 2: Guizhong. Fans were immediately taken by his unique design and mysterious character, leading to plenty of speculation about whether he will ever become a playable character.

However, those of you who are hoping to add Genshin Impact’s Baizhu on your team have likely been waiting quite a while. It’s been over a year since Mihoyo first introduced him into the game, and we’ve still not had the chance to play as this odd pharmacist yet. However, Genshin Impact leaks suggest the wait may just be worth it, and we might have a chance to pull him sooner rather than later.

Who is Genshin Impact’s Baizhu?

Baizhu is the owner of Bubu Pharmacy, and thus the boss of Genshin Impact’s Qiqi. While he’s a mysterious man surrounded by rumours, he’s considered kind and dedicated to his profession. Despite his herbal medicines tasting extremely bitter, they’re very effective, and Genshin Impact’s Keqing considers him the right person to go to if you can’t identify your symptoms. 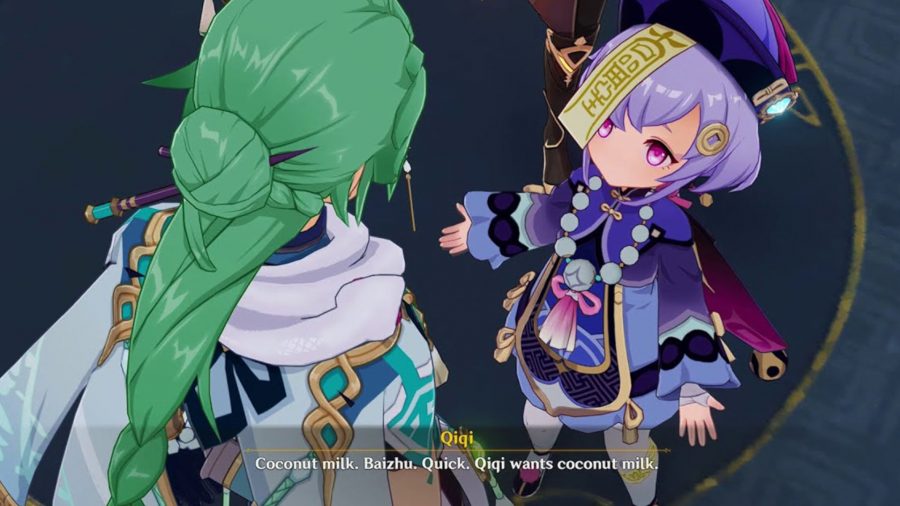 He’s intelligent and kind, as shown by his treatment of Qiqi and a patient name Hongdou, a young girl who hates the taste of his medicine, but visits due to his gentle nature. However, he’s persistent and relentless in his pursuit of eternal life, likely due to his own poor health caused by an ongoing, incurable ailment.

Baizhu is also known to be a shady merchant, and can be an opportunist when it comes to making a sale. But, while he may come across as sly, he’s previously had dealings with Genshin Impact’s Yanfei regarding charlatans selling ineffective remedies, showing a certain level of morality in his actions.

Though Mihoyo is yet to confirm anything, there are constant leaks circulating about Genshin Impact Baizhu’s release date, with many believing he’ll be available alongside the release of Liyue’s Chasm, or the new region of Sumeru.

In their analysis of upcoming characters, Reddit user u/PM_ME_YOUR_ROBOTGIRL suggested that Baizhu’s release is classed as ‘likely’, as he utilises a playable character model with his weapon listed as a catalyst. This is supported by u/astrrea’s speculation that Baizhu will be a five-star catalyst user, due to his poor health preventing him from more physical weapons. 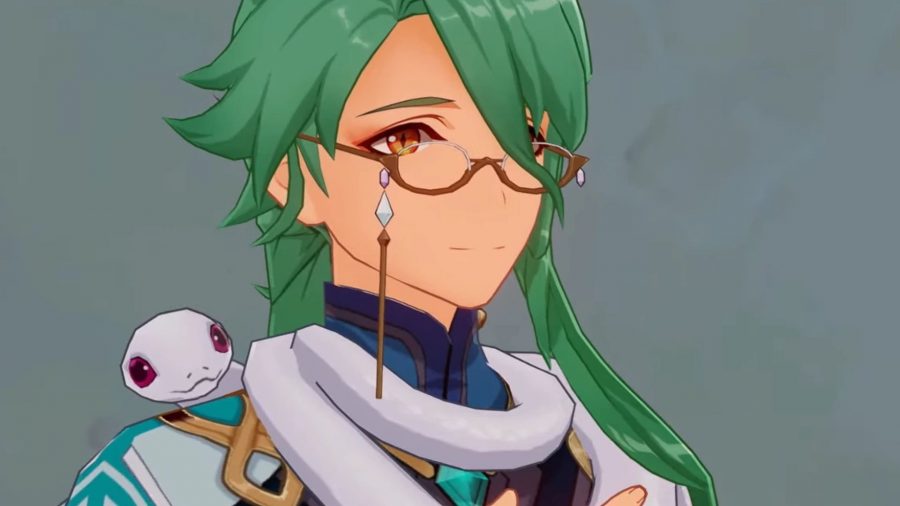 What is Baizhu’s weapon and element?

Baizhu is also believed to be a dendro user, and is often linked to another leaked dendro character, Genshin Impact’s Yaoyao, who is also from Liyue. His vision is green, and his affinity for herbal remedies and scholarly knowledge do align him with the dendro element, which is exciting news as we’ve been eagerly anticipating the introduction of dendro for quite some time. However, that also means he likely won’t release until the new Sumeru region, which is overseen by a dendro archon.

Most of what we know about Baizhu is pure speculation at the moment, aside from his appearances in the main story and event quests. But with his frequent appearances, and plenty of dialogue floating around in-game, it feels likely that he’ll join the ranks as a playable character at some point. We’ll be sure to update this guide as soon as we know more.

If you’re looking for more fun outside of Teyvat, be sure to check out our list of the best games like Genshin Impact to find something new to play today.