Yanfei is a four-star Genshin Impact character who wields a catalyst and harnesses the power of pyro. We first got to hear about her and Eula during the Genshin Impact update 1.5 special programme on April 16, 2021.

If you want to keep up to date with all the latest news on Genshin Impact’s Yanfei, make sure you bookmark this page. We will fill you in on everything you need to know about her skills and ascension materials, and update this guide if there are any changes to her best weapons or artifacts.

When Is the next Yanfei banner?

What is the best Yanfei build? 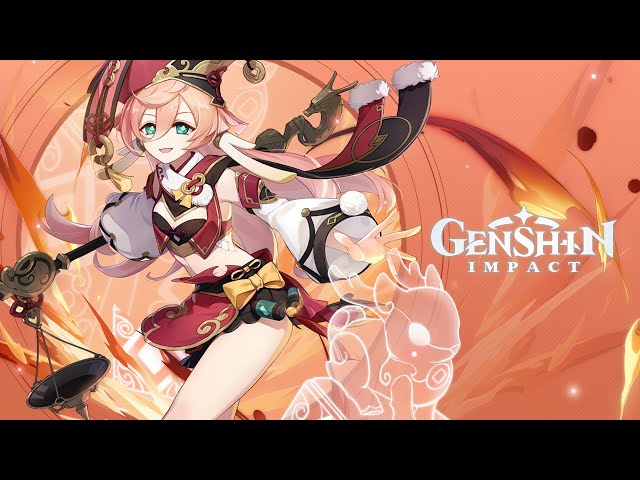 The Lost Prayer to the Sacred Winds is our catalyst of choice of Yanfei. However, the Skyward Atlas is also a suitable pick if you have one gathering dust in your inventory.

We highly recommend using a full set of the Crimson Witch of Flames artifacts to get a healthy pyro damage bonus. 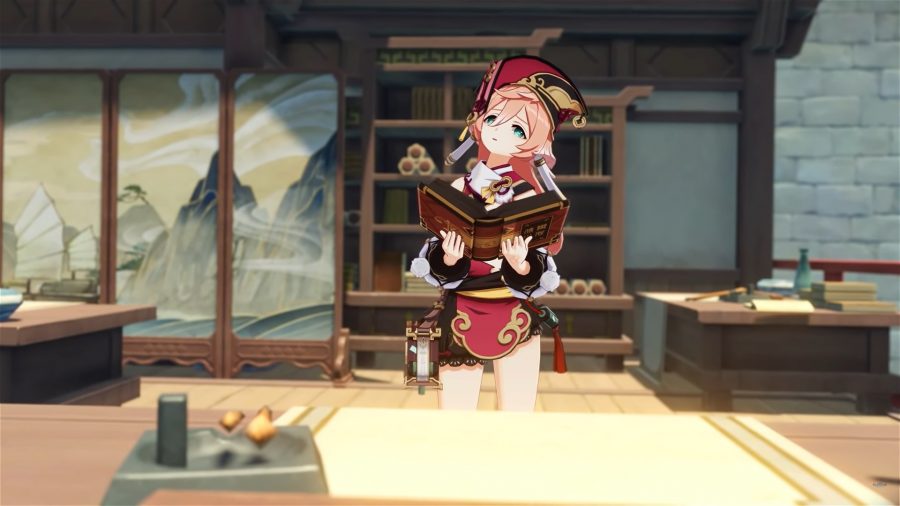 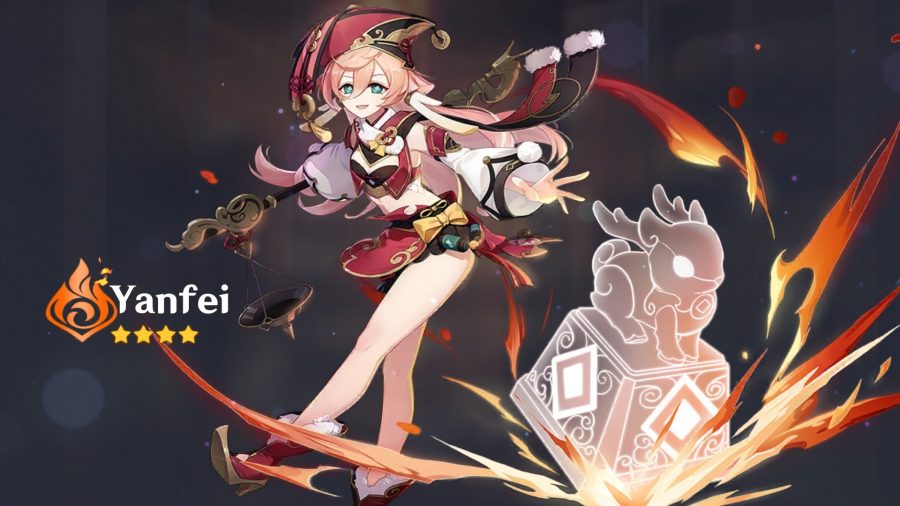 What are Yanfei’s ascension materials?

You need a lot of Noctilous Jade in order to ascend Yanfei fully. You can purchase five from Shitou at Jade Mystery in Liyue every three days.

It can be tough working out which character is best, so check out our Genshin Impact tier list if you need some help.