Amongst the amazing cast of characters in Honkai Star Rail, Natasha is a real asset to anyone’s friendship circle – and team, of course. This super-smart lady is a doctor from the Underworld city in Belobog, who’s faced multiple hardships to ensure her patients get the best care possible, and now she’s here to keep your team in tip-top shape, too.

Of course, the game is in beta at the moment, and we’re still getting to know Honkai Star Rail’s Natasha’s best build, light cone, relics, and more. But we’ve spent some time trailblazing alongside her, and compiled everything we know about her so far right here in this guide. We’ll be sure to update this guide as we find out more.

Who is Honkai Star Rail’s Natasha?

Honkai Star Rail’s Natasha is a doctor who hails from The Underworld city in Belobog. She’s fastidious, always sports a curious smile, and is popular with her patients – even the rambunctious and lively little girl, Honkai Star Rail’s Hook addresses her politely as ‘Auntie Natasha’. Medical resources are few and far between in The Underworld, but due to Natasha’s knowledge and resourcefulness, she takes the role of one of the few doctors her people can turn to.

Honkai Star Rail Natasha’s English voice actor is Elizabeth Maxwell, and her Japanese voice actor is Uchiyama Yumi. She’s a four-star character who deals physical damage with her gun, and her path is ‘The Abundance’. 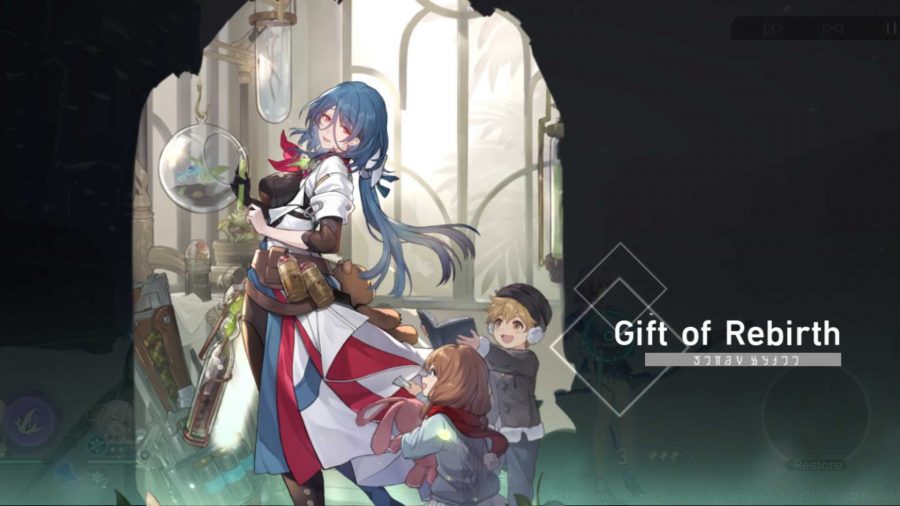 Honkai Star Rail’s Natasha is a support character capable of healing her allies with her skill and ultimate, and the rate of her outgoing healing is buffed by her passive. Therefore, while she can deal some damage with her basic attack, her main role is to support your party and make sure you can survive through tough battles.

Her healing scales with her max HP, so when picking equipment for Natasha you should focus on increasing her HP and outgoing healing boost. Of course, increasing her energy restoration rate also means more heals with a quicker cooldown.

Which light cone should I use for Honkai Star Rail’s Natasha?

As we’re still exploring the Honkai Star Rail beta, we don’t have an exact answer for which light cone is best suited to Natasha. However, you should aim to equip her with a light cone that aligns with her path, ‘The Abundance’, to enable its skill. We also recommend you focus on increasing her outgoing healing and max HP through its stats. For example, we’re currently using the light cone ‘Shared Feeling’, which increases the wearer’s outgoing healing and regenerates energy for all of her allies when you use Natasha’s skill.

Which relics should I use for Honkai Star Rail’s Natasha?

As with the light cones, we’re not sure of the best Honkai Star Rail Natasha relic set yet, but we’ll be sure to update this guide as soon as we get the chance to explore some more. However, we do recommend you focus on Natasha’s max HP and outgoing healing, as with her other equipment. 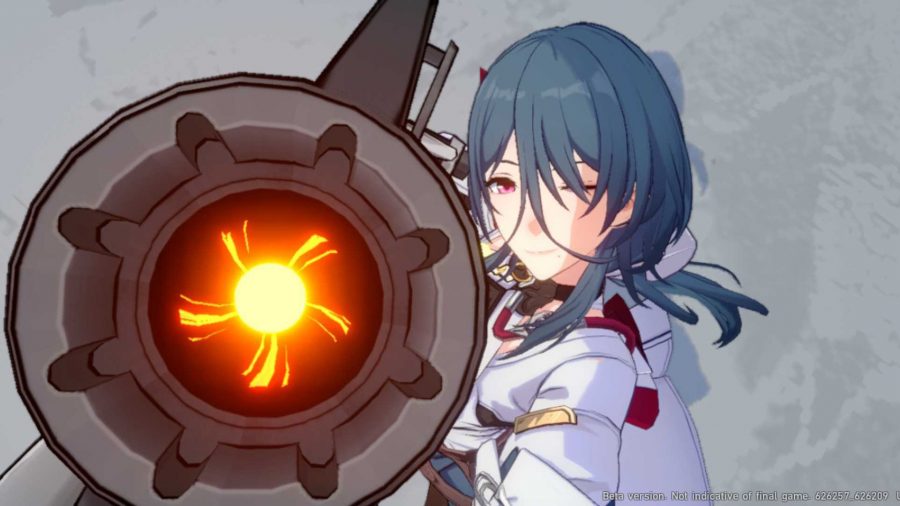 What are Natasha’s eidolons?

Similar to Genshin Impact constellations, when you obtain more than one copy of a character you gain a special material that allows you to unlock one of that character’s eidolons, each of which offers a unique buff. Here are Honkai Star Rail Natasha’s eidolons.