Genshin Impact’s map is consistently expanding, and we’re always excited to see what new areas we can explore in future updates. Whether trawling through the depths of Genshin Impact’s chasm, facing the burning heat of Genshin Impact’s Natlan, or rubbing shoulders with the scholars of Sumeru, each new area promises a fresh experience, with plenty of challenges for our favourite heroes to face.

One of these upcoming areas is Genshin Impact’s Fontaine, one of the seven nations of Teyvat. This watery wonderland may be a little way off at the moment, but thanks to the rich lore of the world and hints from official content, as well as a few Genshin Impact leaks, we’ve got some idea of what you can expect. Of course, we’ll update this guide whenever we find new information, whether it’s announced by Mihoyo, found in-game, or discovered via leaks, so be sure to check back for more information on the upcoming nation.

What is Genshin Impact’s Fontaine?

Fontaine is one of the Seven Nations of Teyvat. The people of Fontaine worship the Hydro Archon, also known as the God of Justice. Genshin Impact’s Dainsleif states that the God of Justice “lives for the spectacle of the courtroom, seeking to judge all other gods. But even she knows not to make an enemy of the divine.” Genshin Impact’s Yanfei describes Fontaine’s legal system as notoriously complicated. 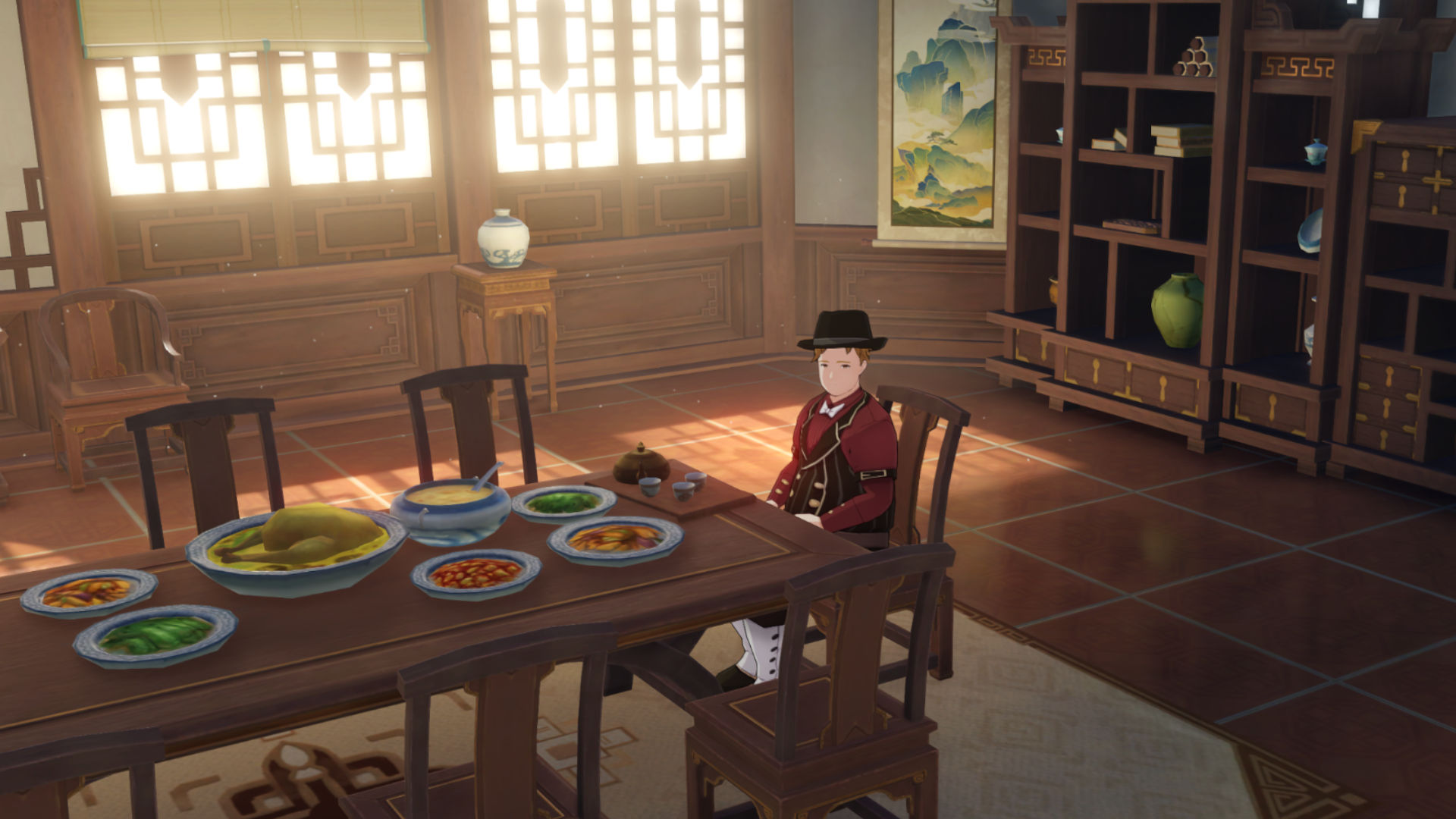 Fontaine prides itself as the central hub of culture and art. Francis, the travelling merchant from Fontaine, describes it as a ‘place of true beauty and elegance’. It’s also the home of The Steambird newspaper, a publication that Genshin Impact’s Mona acts as a columnist for.

Fontaine is most likely based on 1910’s France, with its name meaning ‘fountain’ in French – a reference to it being the nation of the Hydro Archon. Both rock ‘n’ roll music and the Kamera originate from Fontaine, and dialogue with Fontaine NPCs highlight that the nation has potential steampunk-esque elements, such as an air-rail. Along with these references, there are also multiple allusions to the popular game series Bioshock, which is fitting as both worlds are set underwater.

Though we’re not particularly familiar with many characters from Fontaine at the moment, there are several NPCs that hail from there. Specifically, Francis, who you can find in Liuli Pavillion or Xinyue Kiosk depending on the time of day. He wears an elaborate outfit, consisting of a top hat, vest, and bowtie, and implies that this style of clothes is pretty common in Fontaine, supporting the belief that the area is based on early 20th century France.

Another interesting fact about Fontaine is that all Oceanids originally come from there, including Rhodeia of Loch, the Lochfolk that dwells in the waters just outside Qingce Village. The Spring Fairy of Springvale is also a Lochfolk from Fontaine. Currently, lore implies that the Lochfolk left Fontaine due to the ideals of the new Hydro Archon.

When is the Genshin Impact Fontaine release date?

Mihoyo released Genshin Impact’s Inazuma back in July 2021, and leaks suggest it’s due to go on until around August this year. If our exploration of Sumeru is to last as long as that of Inazuma, we can estimate that we likely won’t be reaching Fontaine until around July-August 2023, but this is pure speculation. We’ll be sure to update this guide if Mihoyo releases any more information, or any more leaks crop up.

And that’s it for our Genshin Impact Fontaine guide. Personally, we can’t wait to explore the sapphire-blue city, whenever it crops up. If you need a break from exploring Teyvat, be sure to check out our list of the best games like Genshin Impact to find something new to play.