Genshin Impact’s Thoma arrived in Teyvat as a playable character alongside the Moment of Bloom banner in November 2021. This handsome character has a pyro vision and wields a polearm. He’s known as a fixer, and originally made his debut during the Inazuma storyline.

Our Genshin Impact Thoma guide will attempt to shed some light on the character. You can learn all about his banner, ascension materials, skills, and our recommended build, we’ll update this guide with information on the polearm-wielding pyro character as soon as we manage to get our hands on it.

WHAT IS THE BEST THOMA BUILD?

Thoma is best suited to a support or sub DPS role, so use him in whichever position you require. We recommend using him in a team with Genshin Impact’s Tartaglia when using Thoma as a support character. 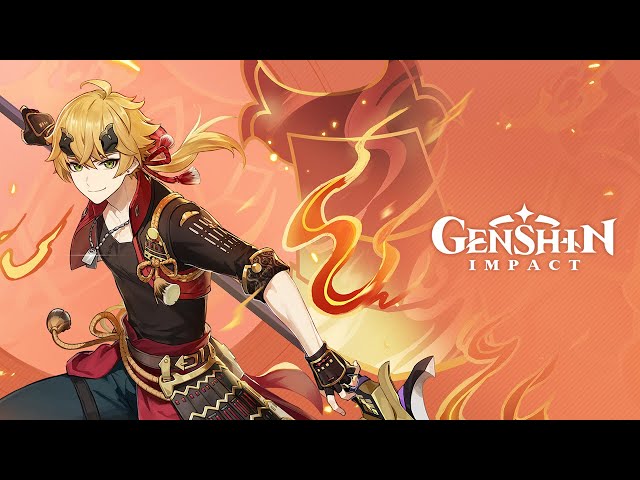 Upcoming characters: find out more about the next Genshin Impact banner

The Staff of Homa is our favourite weapon for Thoma, regardless of whether you play him as a support or sub DPS character. If you don’t have the Staff of Home, feel free to use The Catch polearm.

Our preferred Thoma build has him equipped with four items from the Emblem of Severed Fate. However, if you don’t have four pieces, feel free to equip two items from the sets below. 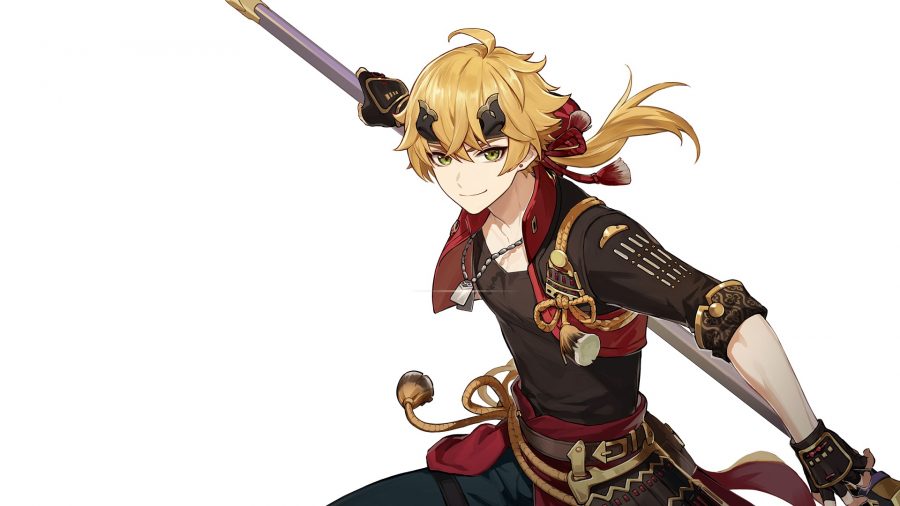 What are Thoma’s constellations?

You need to use one Stella Fortuna for each constellation you activate. You obtain these when you receive a duplicate Thoma from a wish. 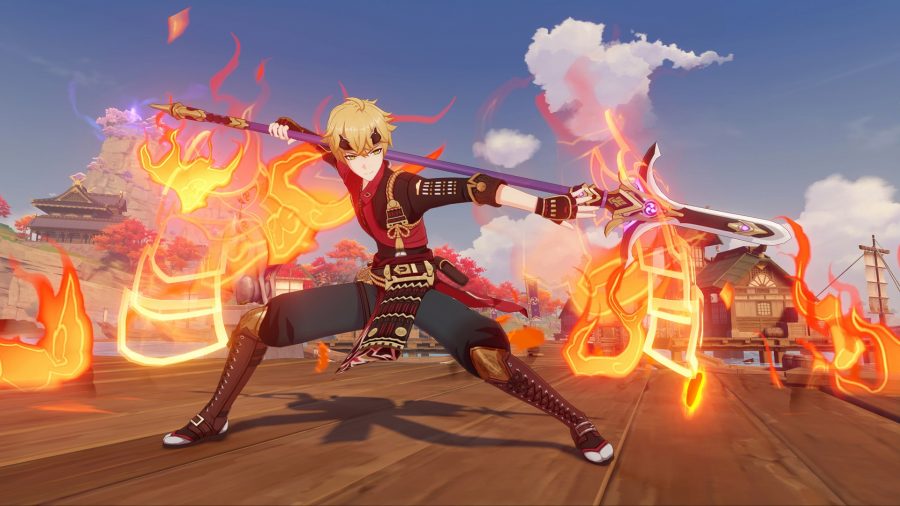 What does it cost to ascend Thoma?

Here’s everything you need in order to fully ascend Thoma.

If you want to learn which characters are best, feel free to check out our Genshin Impact tier list.