There’s nothing like journeying through a Pokémon game, especially titles such as Sword and Shield. There are many places to see, towns to visit, and, of course, hundreds of creatures to catch. Some are adorable, while others look like they want to eat you for both dinner and dessert. Of course, many of these monsters are out in the wild, just waiting for you to find them, but what good is that when you have no companions of your own? Well, that’s where the Sword and Shield starter Pokémon come in.

With our Pokémon Sword and Shield starters guide, we aim to help you decide which of the three beginner monsters suit you the best. To do so, we dive into not just the gen eight starters, but their evolutions too. You can also find a rundown of their base stats and what moves are available as they level up.

Without further ado, here are the Pokémon Sword and Shield starters. 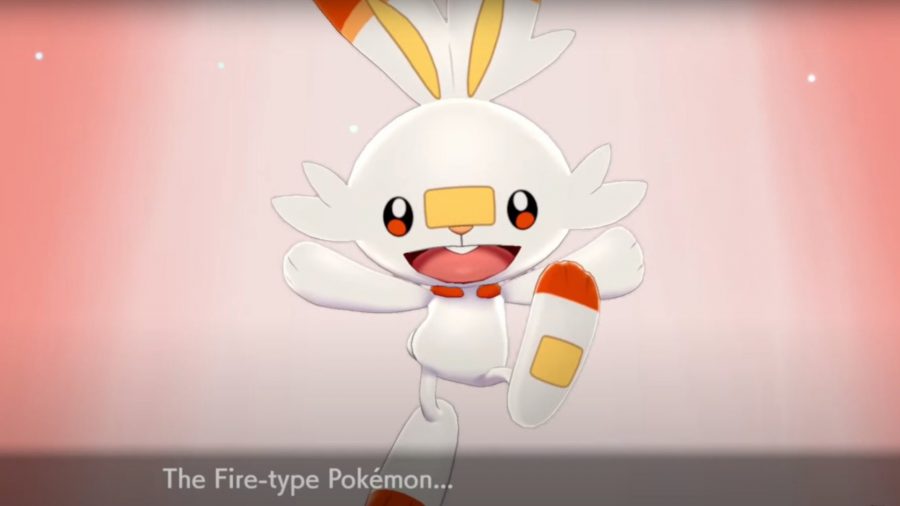 The Pokémon Sword and Shield fire starter is Scorbunny, and it’s a solid choice for any new trainer. Actually, we’d go so far as to say the adorable, yet fiery, ball of fluff is the best of the generation eight starters.

At level 16, Scorbunny can evolve into Raboot, then, upon reaching level 35, the second stage Pokémon can turn into Cinderace.

The below stats are for Scorbunny only, should you evolve it into Raboot then Cinderace, the stats are higher.

The below table details which moves Scorbunny can learn as it levels up. However, it’s important to bear in mind that this applies to the starter only. After it evolves into Raboot, while the same skills are obtainable, they occur at different levels, as is the same story with Cinderace.

Unsurprisingly, the little bunny can learn fire-type moves, but it can also pick up fighting-type, and normal-type, skills too.

If you use Scorbunny, it’s worth noting which types it’s weak to: 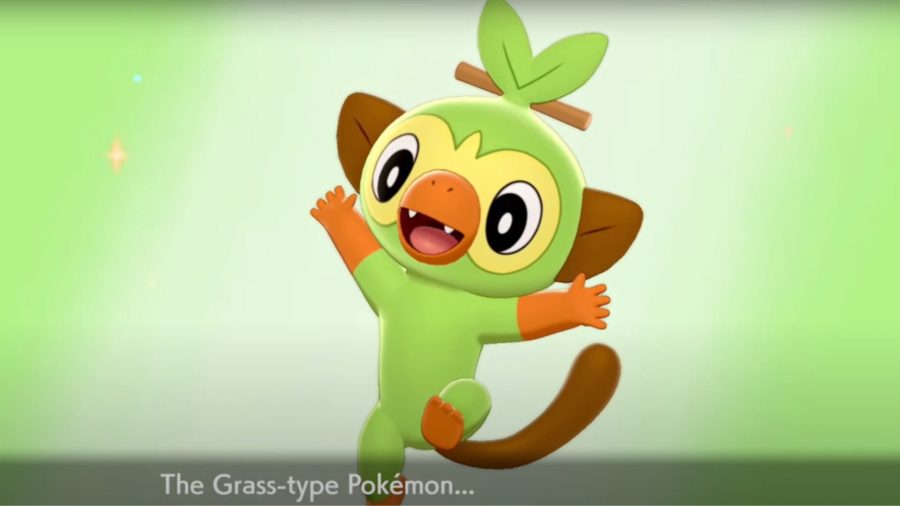 Grookey is the generation eight grass-type starter, and while we consider it to be one the better starters of this variety in the series, it’s still the weakest of the three on offer when you begin your journey. The problem is, there are a few grass-types that you can encounter later in the game that serve you well, meaning Grookey isn’t necessary.

However, we have no problem admitting that Grookey is beyond adorable, and that it would be right at home on a list of the cutest Pokémon.

At level 16, Grookey can evolve into Thwackey, which becomes Rillaboom at level 35. Okay, we admit if we ever form a band and need a drummer, we’ll give the giant ape a call.

The table below offers some insight into Grookey’s stats, but remember, these aren’t reflections on its evolutions.

As with any Pokémon, there are a number of moves that Grookey can learn through levelling up. The majority of these are grass or normal-type skills.

If you choose Grookey, keep an eye out for the types that it’s weak to: 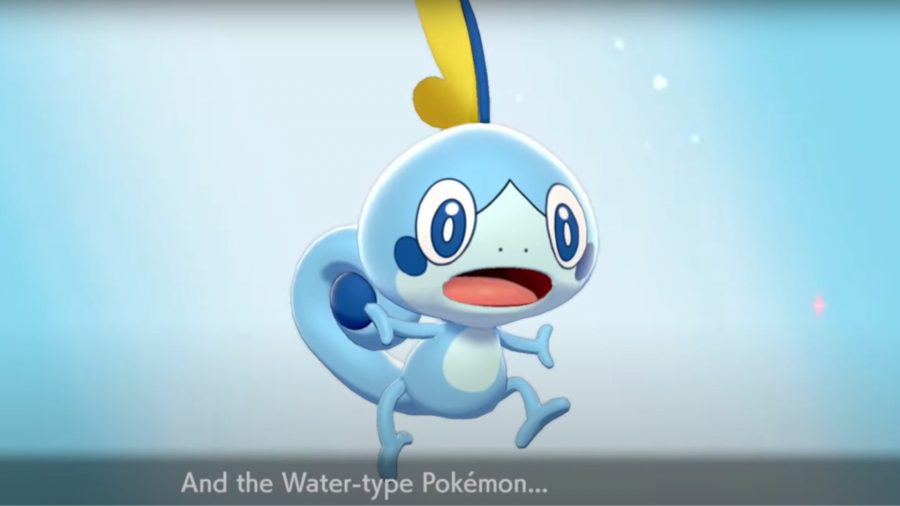 Sobble is the water-type starter in Pokémon Sword and Shield. In our humble opinion, this little lizard is in the middle of the pack, but it’s a solid water ‘mon for those that love the creatures of the deep.

Like the other two starters, Sobble is the first of three stages. At level 16 it can turn into Drizzile, which then evolves into Inteleonn at level 35.

The below stats are purely for Sobble, each one increases for both of its evolutions.

We know this may come as a surprise, but Sobble uses water-type attacks – mind blown, right? However, Sobble does get a range of normal-type attacks by levelling up, and even one that falls under the bug category.

If you choose Sobble, you should take note that it’s weak to the following types of Pokémon:

And there you have it, everything you need to know about the Pokémon Sword and Shield starters. If you’re after more monster-catching action, you should take a look at our best Nexomon and Nexomon starter guides.